It was February 3rd and I was finishing my ninth week of using Lash Boost on my eyelashes. I had a photo shoot that morning and was getting my makeup done by Leiah from The Sparkle Bar. As soon as I sat down she made a comment about how incredible my lashes looked and she suggested that I skipped fake eyelashes because it looked like I already had them on. I was blown away by her feedback and immediately knew Lash Boost was working! Thank goodness for before/after photos and for honest feedback. When you see yourself everyday it’s so hard to tell if something is working and how well it’s working.

I knew Lash Boost was making my lashes longer, thicker and darker, but I didn’t know if it was to the extent of fake lashes. I know that everyone’s results can vary and right around week 8 I thought that maybe for me I won’t get to the length of fake lashes. I’ve had lash extensions before and although I don’t have the patience or time to sit through the appointments, and I think the actual extensions take some getting used to on your lashes, I questioned whether or not that was the only way to really get those stand out lashes – you know, those lashes that are so long and thick that you don’t need any eye makeup on. After Leiah made her comment and I recently received the photos back from that shoot (blog post here), I knew that I now had those stand out lashes without the expensive and long appointments every couple of weeks. Plus, now if I rub my eyes, which I do a lot, I don’t have to worry about accidentally ripping out an extension or having the lash twist, which definitely happens. I still wear mascara everyday and I guess that is the big difference between eyelash extensions and using Lash Boost. With extensions you don’t need to wear mascara at all, and you don’t have to wear it with Lash Boost either, but I feel more confident when I do. I don’t feel that I have to wear so much eye makeup, which is definitely a time saver in the morning.

Also, you’ll notice that my eyebrows are much thicker, fuller, and darker too! I actually noticed that my brows were growing in faster than normal and I was having to tweeze them more. It’s weird, but it actually hurt a little more when I tweezed them too and I wonder if that is because the hair is growing in thicker. I wanted to wait to get my brows done till after week 12 other than tweezing them myself, so you’ll noticed that they aren’t as well kept in the photos below.

I started using Lash Boost on November 28th and it’s lasted me over 3 months! I used Lash Boost on my lash line every night and used the extra from my wand on my brows after the first month. Now, I am using Lash Boost every other day (at least 3 times a week) and stopped using it on my eyebrows to see how long my original tube will last. I’m leaving for Europe on April 28th, so I will slowly use up the rest of this tube and I won’t use anything while I’m traveling. A lot of people have been asking me what happens when you stop using it, so I will find out and report back! I definitely want to continue once I get back from Europe, but if I take it with me and lose it while I’m traveling I will be very sad. Just like anything else, if you stop using a product then you’ll slowly revert back. With Lash Boost, if you stop using it your lashes will naturally go back to the way they were before because they are not receiving the nutrients that Lash Boost provides them to grow longer and stronger. 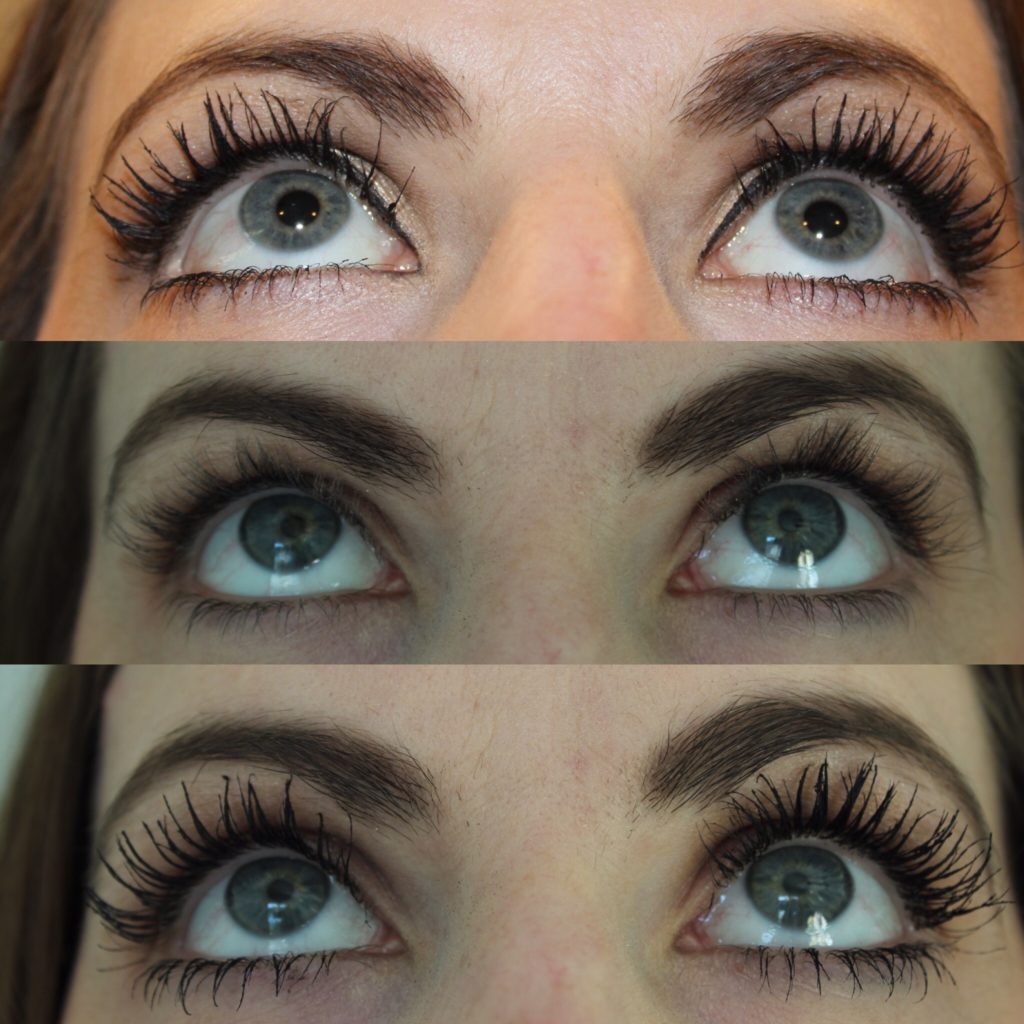 I have mascara on in all photos below. The top photo is from 0 weeks, the next is from 4 weeks, then 8 weeks and the bottom photo is from 12 weeks. I love seeing the growth over the full 12 weeks as it’s shown below. You can see how the lashes start to curl more on their own because of how long they are rather than sticking out straight. 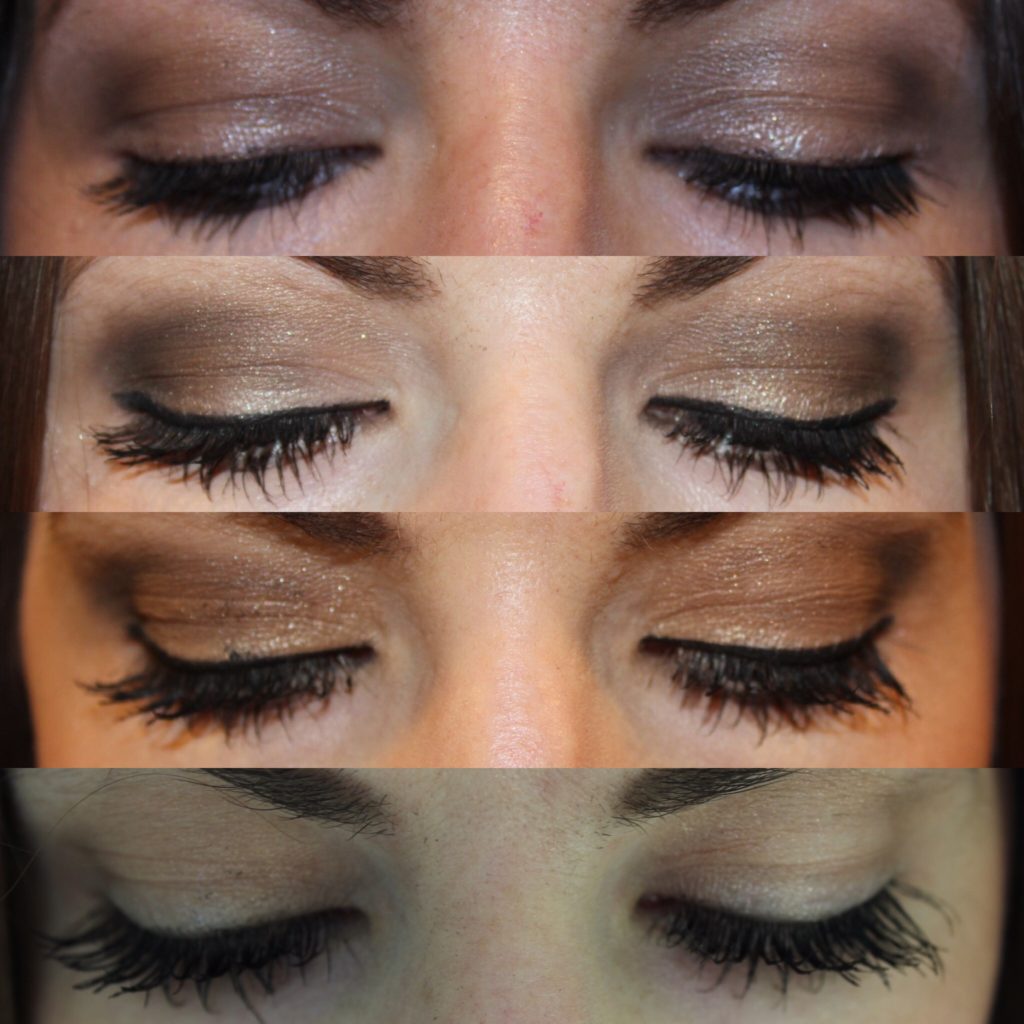 Here are the photos after using Lash Boost for 12 weeks. I am not wearing mascara in these photos.

Rodan + Fields is offering 20% off a Rodan + Fields skincare regimen and Lash Boost bundle until March 9th! Tristin Nasser is offering a free mini redefine eye cream with the bundle if you mention The Foxy Kat blog until March 9th. Once the 20% off deal ends and until St. Patrick’s Day, Tristin is offering the mini redefine eye cream to all new Preferred Customer orders when you mention The Foxy Kat blog. Reach out to Tristin with any questions at all! 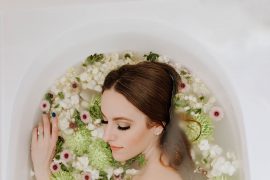 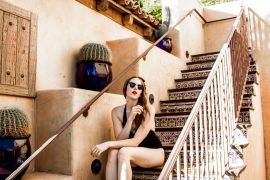 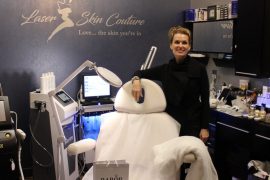